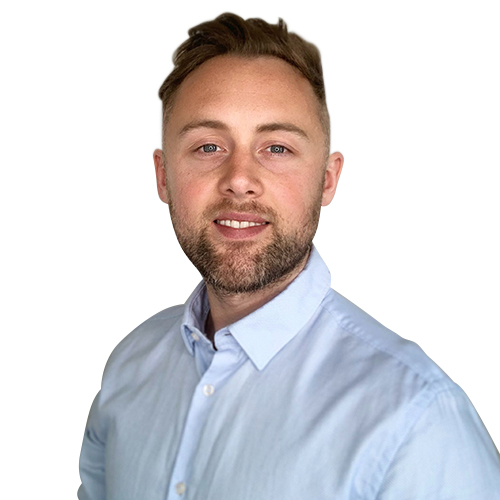 John Cassidy is Managing Director of Canada at SVG Ventures I THRIVE. He leads the development and implementation of the organization’s strategic plans to expand in Canada and is part of the SVG investment team which has invested in 17 Canadian agri-food tech companies.

John has over 13 years of experience in the technology & Investment industry. Most recently, he served as Chief Executive Officer for a fintech SME in Europe. During his tenure, John led the company through its highest growth period which coincided with its first expansion into new markets. These achievements led to honors such as the ‘SME of Year Award’.

John holds an MBA and a Bachelor of Business (Finance) from the University of Limerick, Ireland. He also holds a Certificate in Technology Management from Stanford University and is a member of the Canadian Venture Capital and Private Equity Association.

Sign up with your email address to receive news and updates from THRIVE.

This website uses cookies to improve your experience while you navigate through the website. Out of these, the cookies that are categorized as necessary are stored on your browser as they are essential for the working of basic functionalities of the website. We also use third-party cookies that help us analyze and understand how you use this website. These cookies will be stored in your browser only with your consent. You also have the option to opt-out of these cookies. But opting out of some of these cookies may affect your browsing experience.
Necessary Always Enabled
Necessary cookies are absolutely essential for the website to function properly. This category only includes cookies that ensures basic functionalities and security features of the website. These cookies do not store any personal information.
Non-necessary
Any cookies that may not be particularly necessary for the website to function and is used specifically to collect user personal data via analytics, ads, other embedded contents are termed as non-necessary cookies. It is mandatory to procure user consent prior to running these cookies on your website.
SAVE & ACCEPT
Translate »